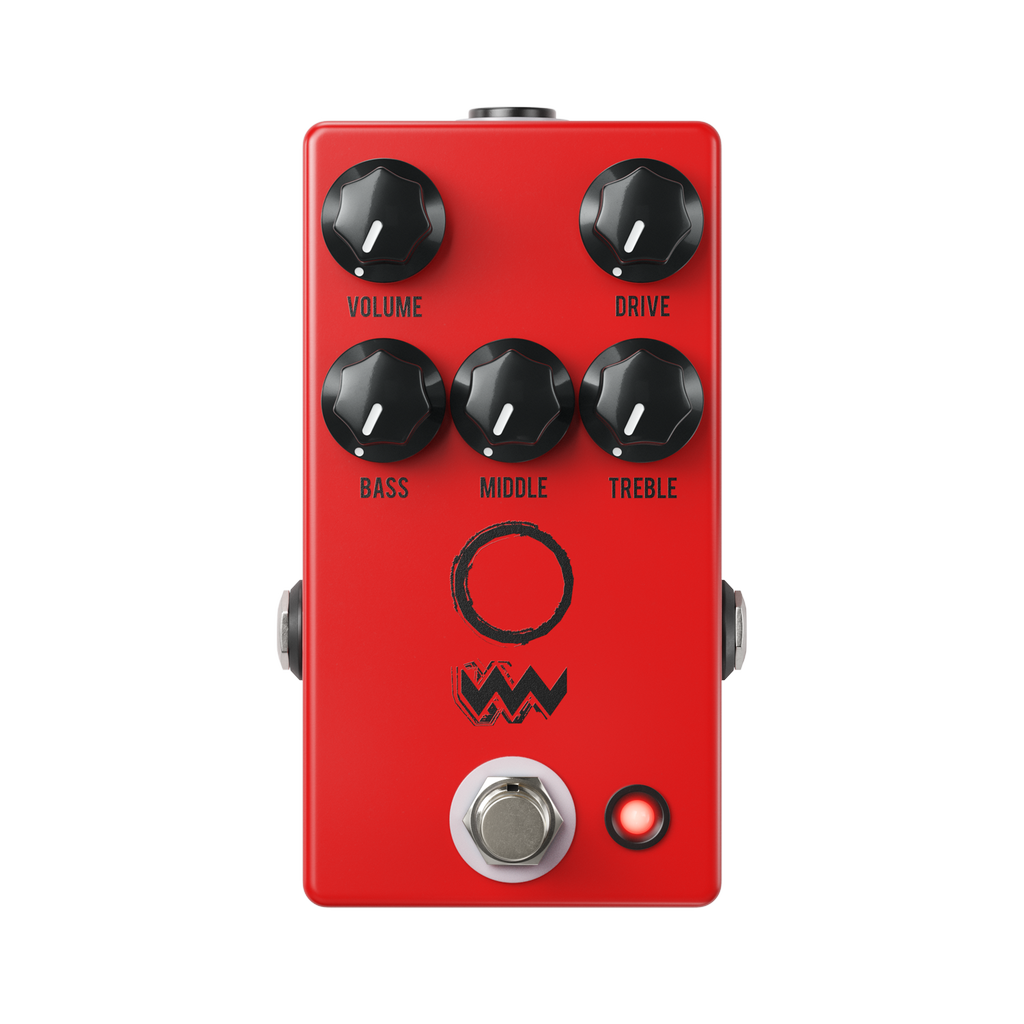 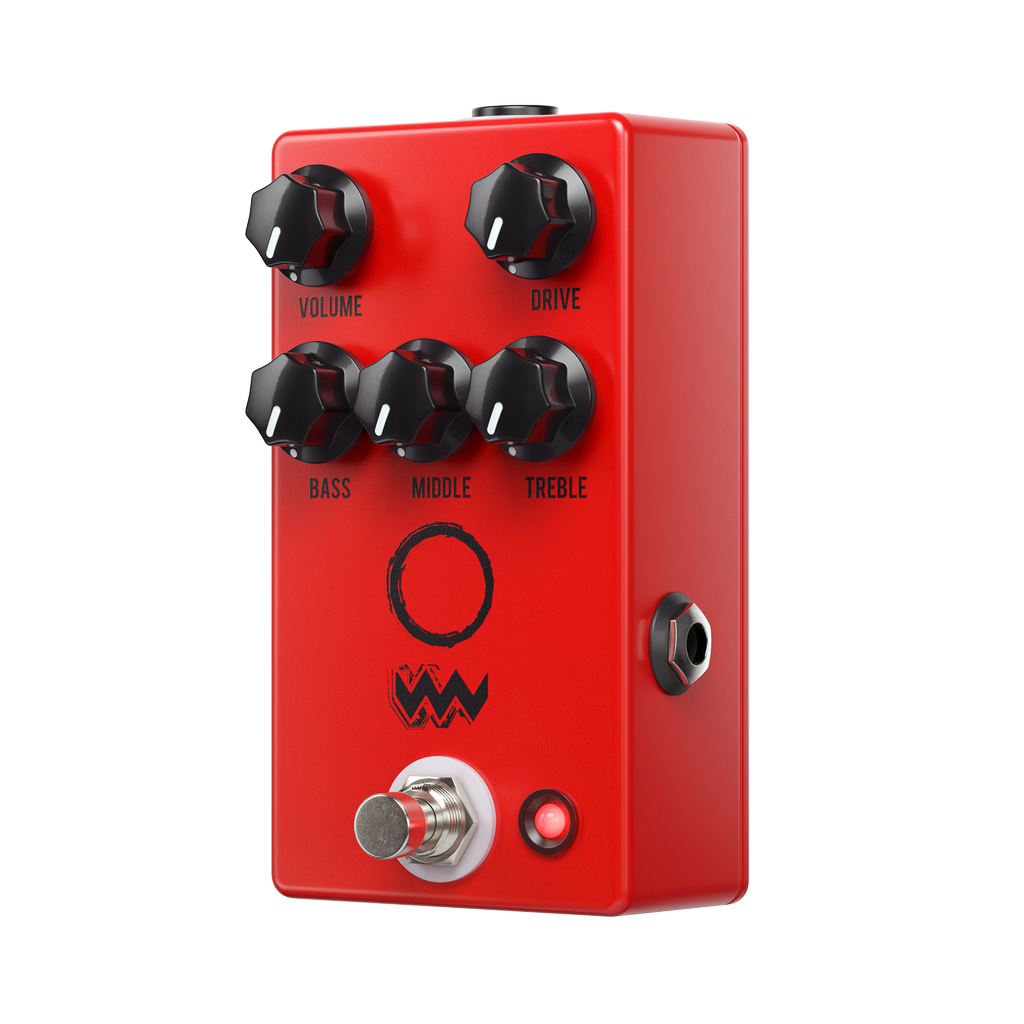 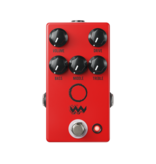 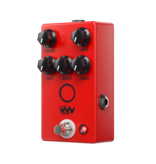 The Angry Charlie has become a staple of the JHS line over the years, and it’s a force to be reckoned with in the high-gain pedal territory. Its ability to convincingly and accurately breathe JCM800 tones into any rig has made it a popular choice for guitarists of all genres. And unlike many other British amp-in-a-box pedals, the Angry Charlie V3 sports a 3-band tone stack, just like the Marshalls, helping nail those warm yet searing tones and boundless sustain. If you are a glutton for high-gain overdrive/distortion that has a British flavor, the Angry Charlie V3 will change your life. Well, your gear life.

FURIOUS-SOUNDING AMP IN A BOX

Turn the Drive control down, and you might be surprised how bluesy and vintage-like this pedal sounds. But through its different versions, our Angry Charlie distortion has always been one of the more aggressive British amp-in-a-box pedals out there. Either way, you’ll be injecting your amp with the grit and attitude of the UK amplifier heads that gave rock ‘n’ roll its teeth.
- Turns any amp into a screaming Marshall stack
- Go from bluesy Hendrix-like breakup to high-gain Brit tones with a twist of the Drive knob
- Drive and Volume control interact the same as a master volume amp head
- Back off your guitar’s volume to control your gain levels without losing clarity 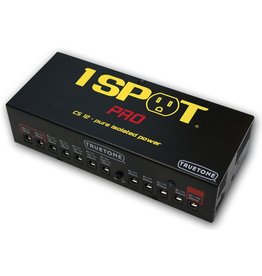 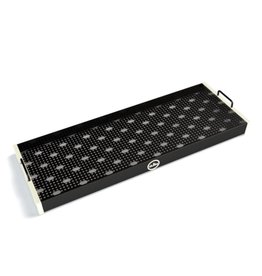 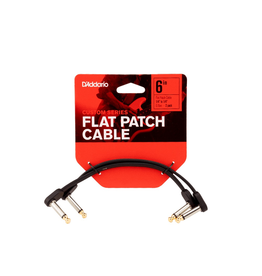 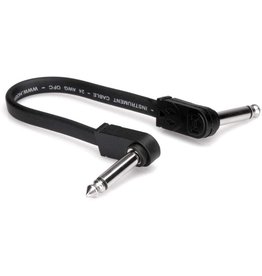