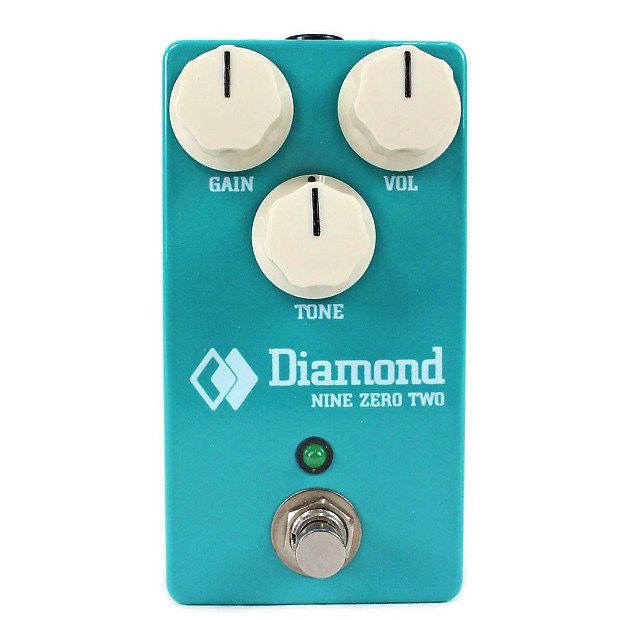 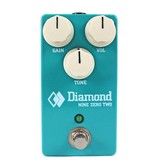 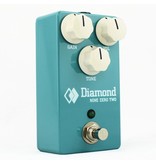 The Nine Zero Two is a versatile yet simple overdrive / distortion based on multiple discrete transistor gain stages placed in series. Each stage in the uses a different type of gain circuit, resulting in a complex, nonlinear amplification response – a response that approximates the rich harmonics of overdriven tube gain stages.

Add your review
0 stars based on 0 reviews
overdrive /