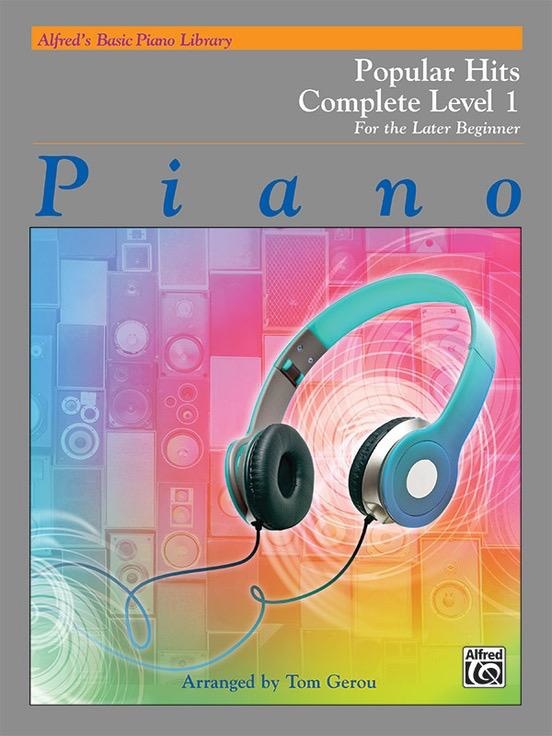 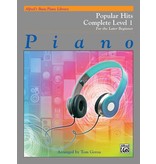 All About That Bass (Meghan Trainor) • Baby (Justin Bieber) • Batman Theme • Believer (American Authors) • Cantina Band (from Star Wars Episode IV: A New Hope) • Chitty Chitty Bang Bang (from Chitty Chitty Bang Bang) • Clouds (Zach Sobiech) * Cool Kids (Echosmith) * Everything Is Awesome (Awesome Remixx!!!) (from The LEGO Movie) • I'll Stand by You (The Pretenders) • Iron Man (from Iron Man) • Just the Way You Are (Amazing) (Bruno Mars) • Let It Go (from Walt Disney's Frozen) • Mamma Mia (from Mamma Mia!) • May the Force Be with You (from Star Wars Episode V: The Empire Strikes Back) • Minecraft (from Minecraft) • Moog City (from Minecraft) • The Quidditch World Cup (from Harry Potter and the Goblet of Fire) • Theme from Superman • When Can I See You Again? (from Walt Disney's Wreck-It Ralph) • Wreck It, Wreck-It Ralph (from Walt Disney's Wreck-It Ralph).