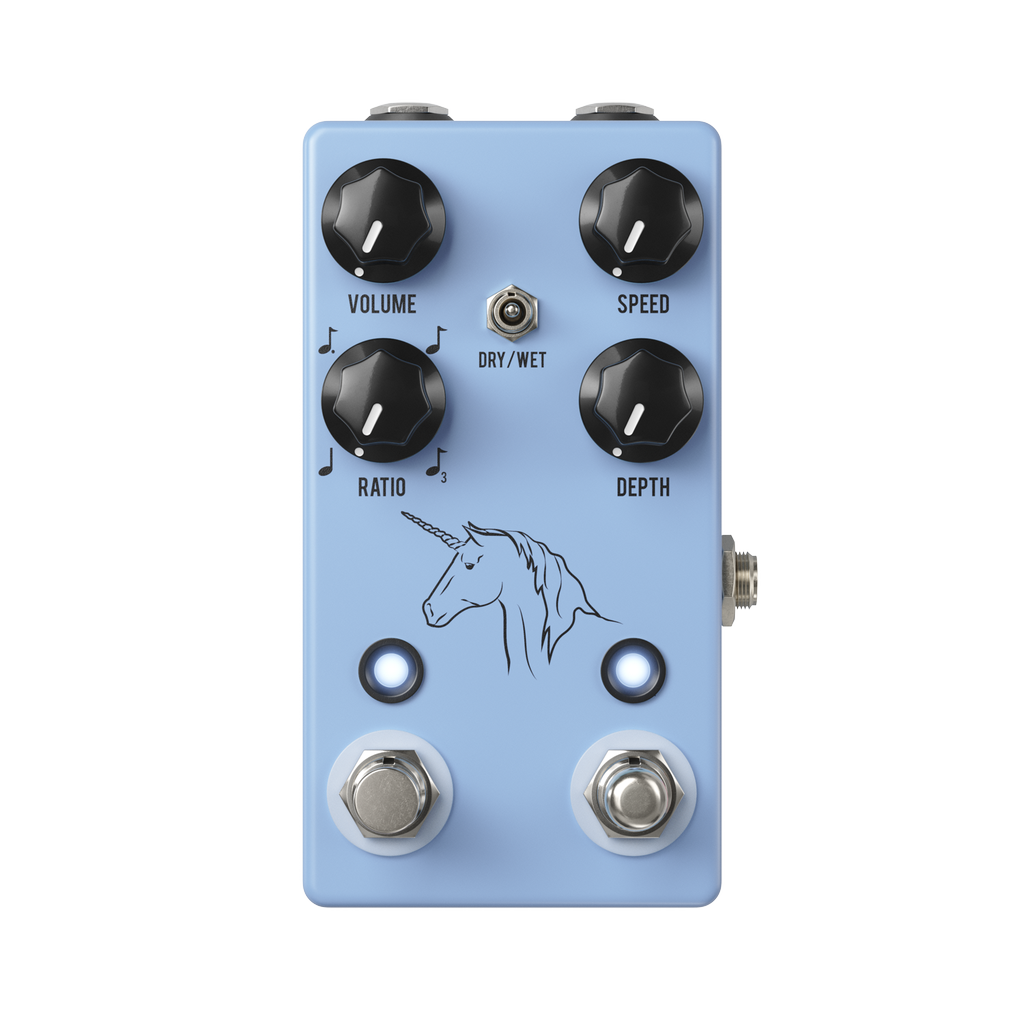 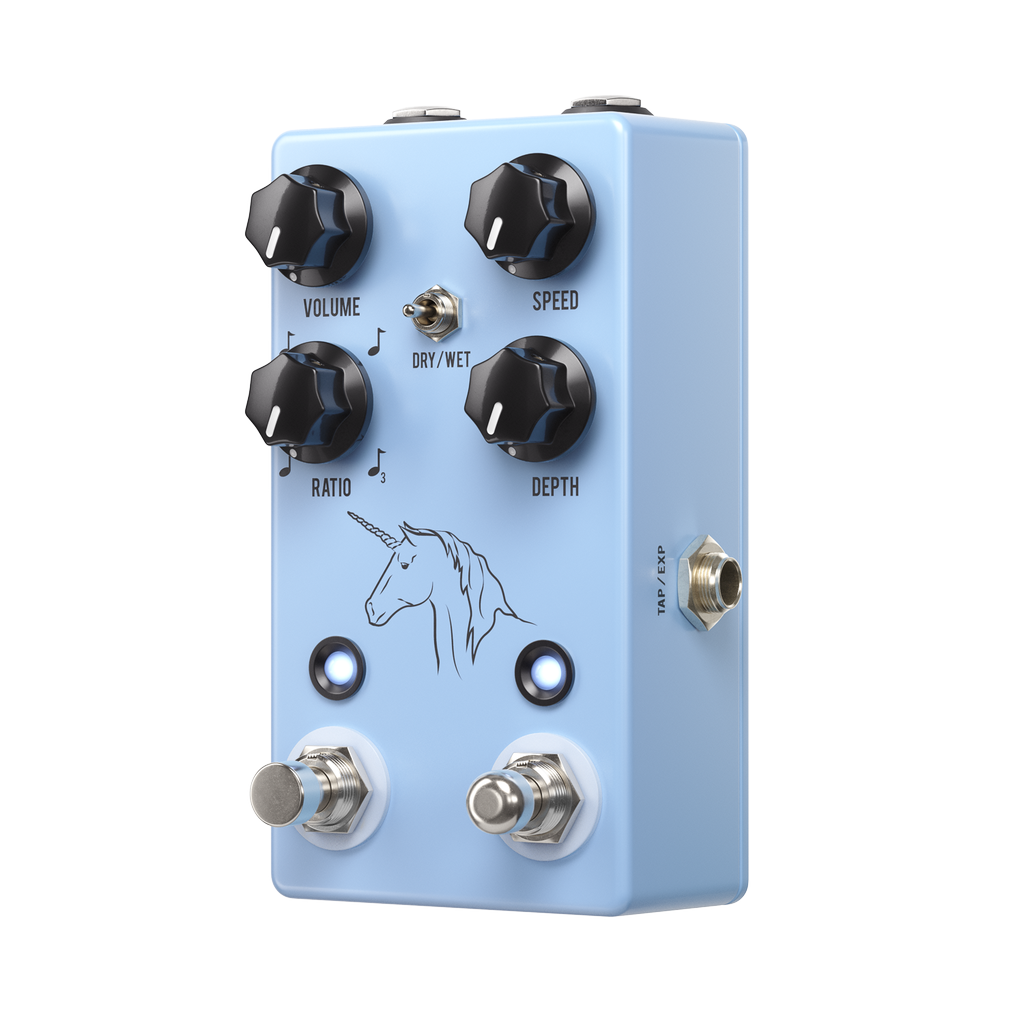 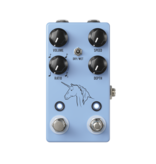 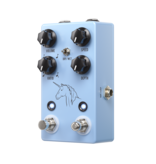 SOUNDS AS GOOD AS YOU REMEMBER

The Unicorn is bursting with all the lush and washy pulsations that changed what the electric guitar could sound like in the 1960s. And this is no digital emulation. The Unicorn sports the real-deal, analog photocell topology of the original units.

There are other analog vibe pedals and there are pedals with tap-tempo control, but the JHS Unicorn is the first to put ‘em together. Add optional external speed control and a ratio knob that determines the rhythmic subdivisions or as they like to say, how much fairy dust enters into the flux capacitor of the Unicorn - and you have one of the most versatile vibe pedals on the market.

- Control the rate of the effect with the Speed knob or onboard tap-tempo footswitch
- Want quarter note, dotted eighth, or triplet rhythms? They’re all found on the Ratio knob
- LED indicator notifies you of the effect’s tempo, even when disengaged

COULDN’T BE EASIER TO USE

Tthe Unicorn Uni-vibe* Photocell Modulator is easy to dial up the exact pulse of a mystical Unicorn running across a field of 4-leaf clovers… but only if you dare.

The original Unicorn sounds great and works perfectly, so they didn't change a thing about it other than: its now half the size, and its a lower price point! 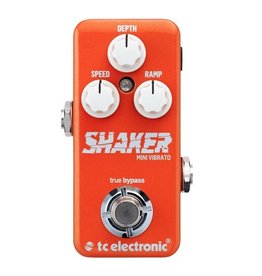 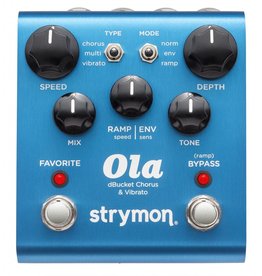 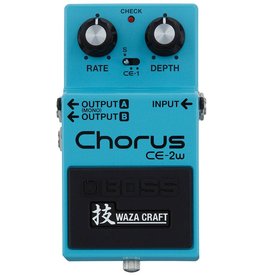